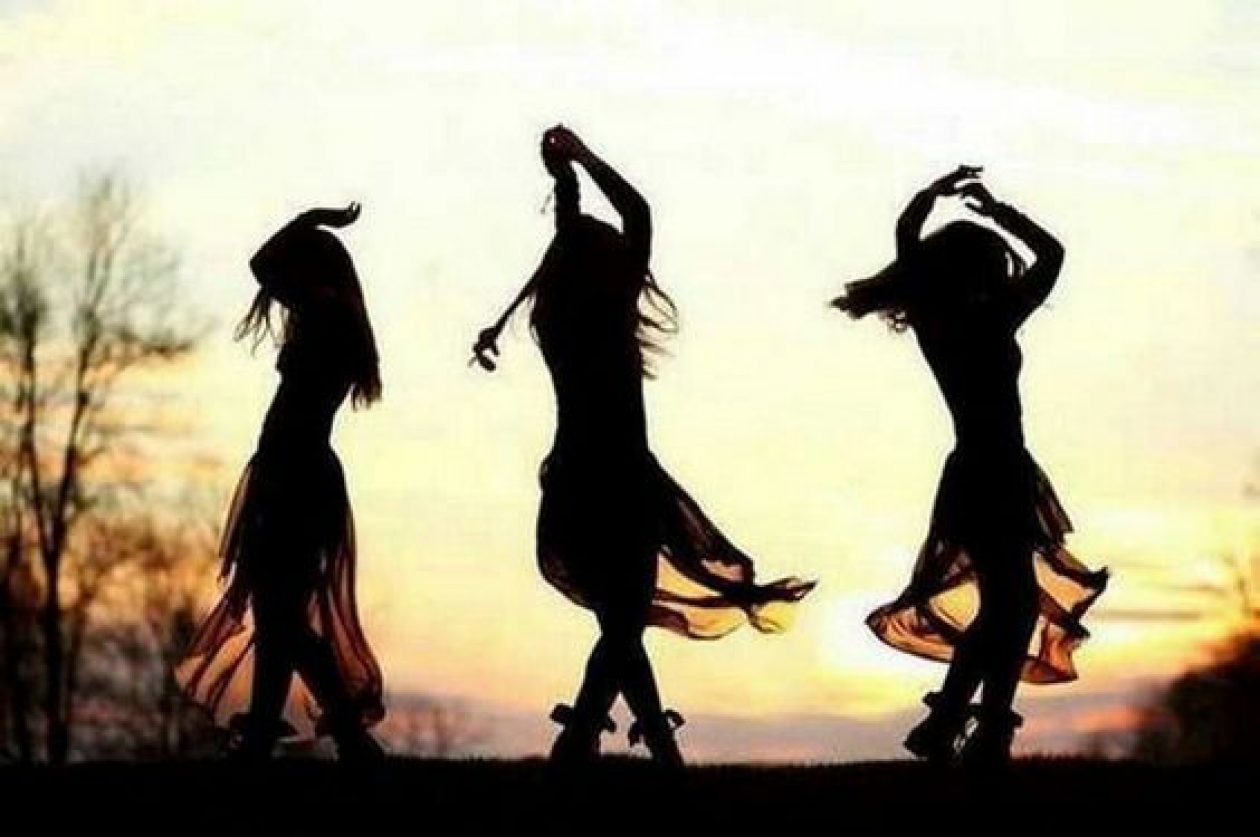 Every morning my Lion King gets out of bed, goes over to the dresser, picks up the remote, and turns the TV on. He then comes over to my side of the bed, leans over and begins to kiss me awake. He kisses my forehead, my cheeks, and then my lips. I soak in every single second of that awakening. As he is doing that the local news is just beginning. Though I am absorbed with his tender kisses that wakens his Lion Queen, I also hear the news which is the beginning of the day. Unfortunately, it’s never a good beginning.

Although we live in Broken Arrow, OK which is considered one of the lowest crime rate areas in the country, we are unfortunately the suburb to  Tulsa, OK which has one of the highest crime rates in the country. Therefore, every morning I waken to “This morning on News on —- we bring you breaking news.” They go on to say there was a shooting, stabbing, beating, murder, rape, etc, usually in Tulsa. Don’t get me wrong, the surrounding areas including BA are at times the focus point of these reports. It’s so depressing, and not what we want to wake up to on a daily basis.

What the world needs now is to wake up to the negative and wake up to the  positive things in life. To wake up just ONE morning and hear the words, “Good Morning Oklahoma, we start this day with breaking news, and we mean MAJOR news, we have NO violence to report!” Oh my goodness, how awesome would that be?!! I struggle and shake my head daily at all that goes on in our state, let alone what goes on through out our country. Will there ever become a day when we can all just get along?

Some day people will wake up and realize, this is what the world needs, to act and be positive, let’s make a difference. Unfortunately, by the time they realize that, it will be to late for the world.

If you believe you can make a difference, start now, you might be the one our world needs now!

As I sit here tonight stretched out on the chaise lounge, lap top in hand, well actually on lap, sipping on a glass of wine, I am trying to get past some pain. Not emotional, pure physical! 7 years ago this month, I went with a dear friend to a crazy exercise/dance class they called “ZUMBA’. Who knew I would be so addicted to it, that I have stuck with it all these years!

Back in the day when I started and said the word ZUMBA, people looked at me like I was crazy! But since then, it took off and has now become one of the most popular forms of exercise in the world of fitness. You are probably wondering why after seven years I am in pain today, well I took a little break due to an extremely busy life since October, along with needing to give my lower back a bit of a rest as well. I have this thing about heels, and at 56 that’s probably not a good addiction to have, especially when there are days I walk a lot at my job. But that addiction is for another days topic. Anyway, I started back tonight, having a love/hate relationship with every song and movement. But it is so worth it and I am extremely proud of every drop of sweat that hits the floor! My instructor Jenny is the best of the best, and she is one reason I have stuck with it for so many years. When you have someone with such enthusiasm, zest and love for what she does, one can’t help but be as determined as she is and admire her for the constant encouragement she gives to her students! We started out in a tiny room at the rec center with about 4 of us twice a week. Now we have moved to the gymnasium, she does 4 nights a week with at least 20-30 people in each class, sometimes more!

Give it a try ladies, you will love it! I have to go get some Advil now.

Saturday my granddaughter Paisley came over for few minutes. Her Daddy, one of my Lion Cubs, was helping with some new furniture. So Paisley and I went to the back fence where there are lots of shrubs and who knows what else. She followed our pup Rosie. Rosie went beyond “the zone” and Paisley was bent over trying to find her. I whispered and said “Paisley, what do you see?” “Do you see Big Foot?”…she shook her head and said “Yes”…I whispered and said “Do you want to go back there and find him?”…she whispered and said “no”….That’s all it took! Busted out laughing! Love my grandbabies!

We all have a special place we like to go to. I have a friend who loves her cruises, another who loves her St. Louis Cardinals, so if there is a game and she can be there, she’s got a seat! I work with a lady who loves to go unwind at the casino, (that’s fun, but I lose $20.00 I start getting a bit on the jittery side) I have a cousin who loves to go out and shoot guns with her husband, and a cousin-in-law who just can’t get in enough world travel.

There are so many places in our lives that just make us happy and bring us contentment. My Lion King and I love to take a ride on the Harley. He is a full blown biker who will grab that moment every chance he gets. As much as I would love to ride with him every time, I seem to have other commitments way to often. We go to Blues, Bikes & Barbecue every year in Fayetteville, AR. That is one place I love! We go into a whole other world away from our work place and most of our family. It’s almost like we have a secret life that not everyone is comfortable stepping into. We do that for 3 days, and then step back into the every day grind. But I love it!

I have to say though, as much as I love going to Arkansas, and other places as well, in the words of Dorothy Gale (Wizard of Oz), “There’s no place like home”. I told my co-worker this evening when leaving work, “I just want to get home to my happy place”. That my dear friends is where it’s at. If your den is happy,that should be your favorite place. If it’s not, your den need’s a fixin.  Roar like a Queen, and start it, now!

Fifties and only Beginning